What are the features of Snapchat? 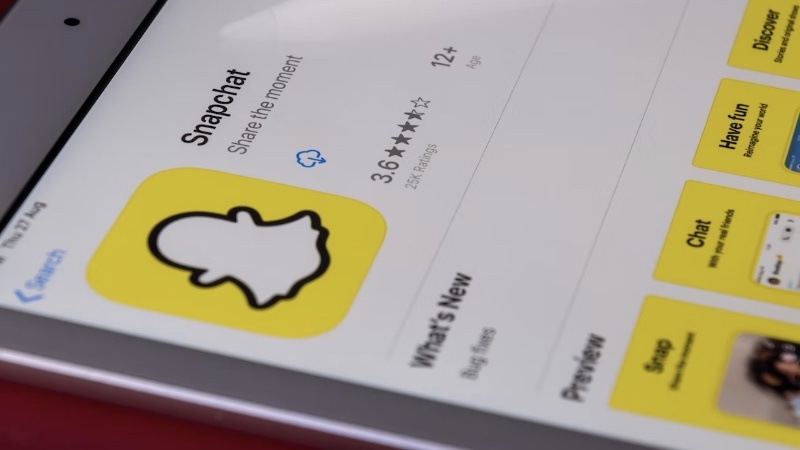 Snapchat is a multimedia messaging app that is used globally, created by Evan Spiegel, Bobby Murphy, and Reggie Brown. It allows users to send and receive “snaps,” which are photos or videos that can be viewed for a short time before disappearing.

Snapchat also offers a range of features, including the ability to apply filters and lenses to photos and videos, create and share stories, engage in group messaging, and use Bitmoji, which are personalized cartoon avatars.

Some of the features of Snapchat include:

As the name suggests, Snapchat+ is a paid subscription offering of the Snapchat app. It unlocks new features before anyone else gets a chance to use them. On a support page for Snapchat+, Snapchat described these features as “exclusive, experimental, and pre-release”, and said it will enhance and customize your Snapchat experience, enabling you to dive deeper into the app.

There are several alternatives to Snapchat that offer similar features for sending and receiving ephemeral messages, including: 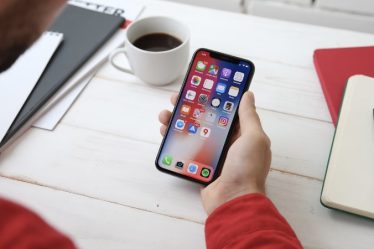 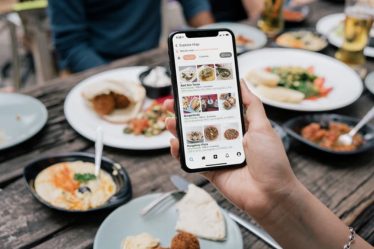 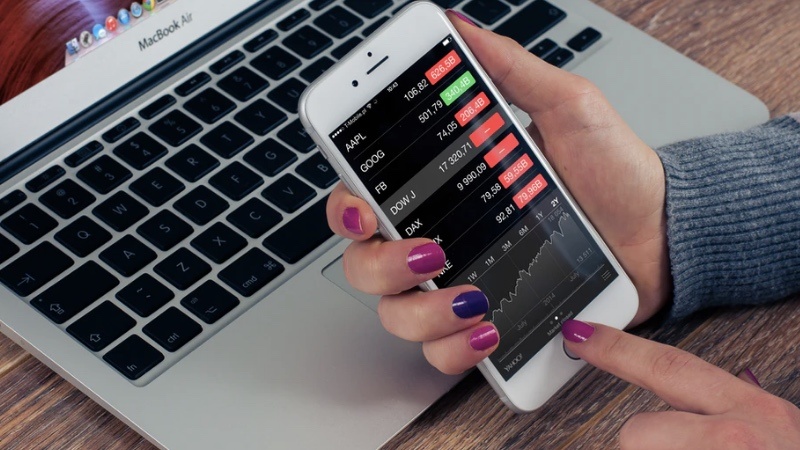