OnePlus Watch Launched In India, Know The Price and Features

by TechNWireDecember 24, 2021October 8, 2021Leave a Comment on OnePlus Watch Launched In India, Know The Price and Features 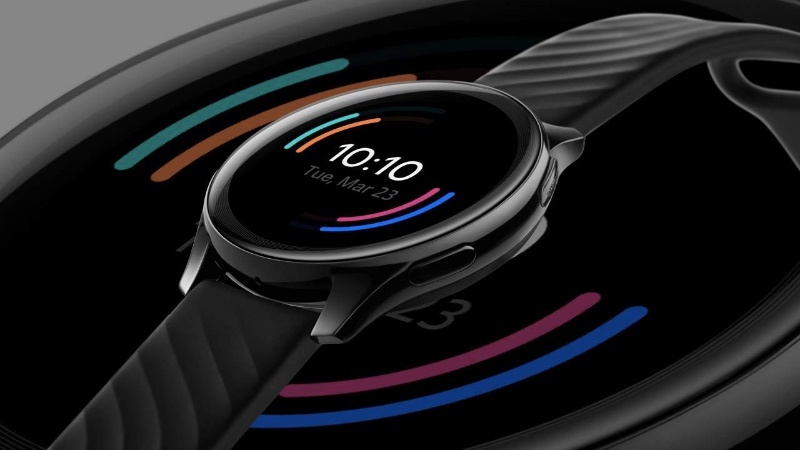 OnePlus has also launched the first Smartwatch OnePlus Watch after the OnePlus Band in the Smart Wearable category, which has many great features. OnePlus Watch has been launched in India for Rs 16,999. A special edition watch of this phone has also been launched, but the price has not been announced yet.

Talking about the features of this smartwatch, it comes with a 1.39 inch HD AMOLED display and the screen resolution is 454×454 pixels. Its display is equipped with 2.5D glass and its supports 326 PPI pixel density which makes it more special.

This smartwatch is in 44MM size and it has a round dial shape. The smartwatch has a 402mAh battery, wherein the company claims that it can be used for up to 5 days on a single charge. It also provides 4 GB of RAM.

OnePlus Watch has been launched in Midnight Black and Moonlight Silver color options, has been added several special features along with GPS connectivity. The IP68 build is equipped with the OnePlus Watch Dust and Water Resistance feature.

OnePlus Watch has been launched with the Warp Fast Charging Technology, wherein a full charge can be done in 20 minutes. The company also claims that the OnePlus Watch that even after keeping the GPS on, can be used for more than 24 hours.

The OnePlus Watch supports Google Wear OS. The smartwatch has 100 plus sports modes. After the rest of the features, there are other features like SpO2 blood oxygen monitor, heart rate monitor, sleep monitor and stress monitor. 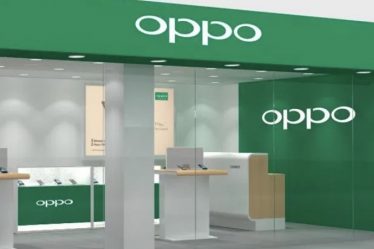 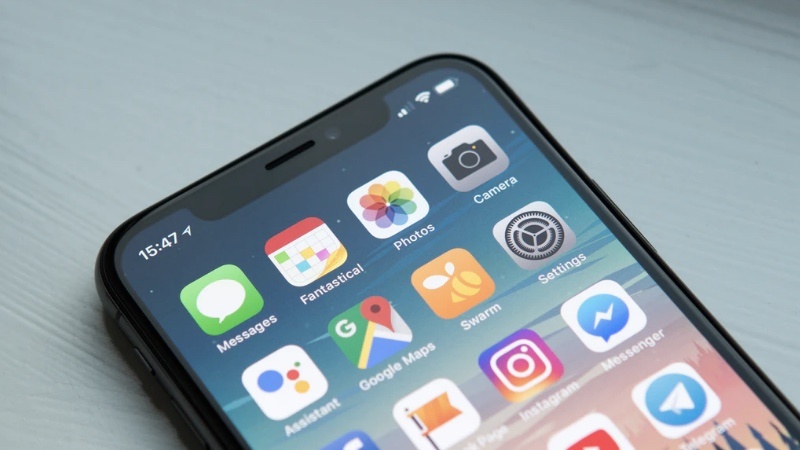